Fez to the Sahara 2 days

Wind of the North Tour 5Days 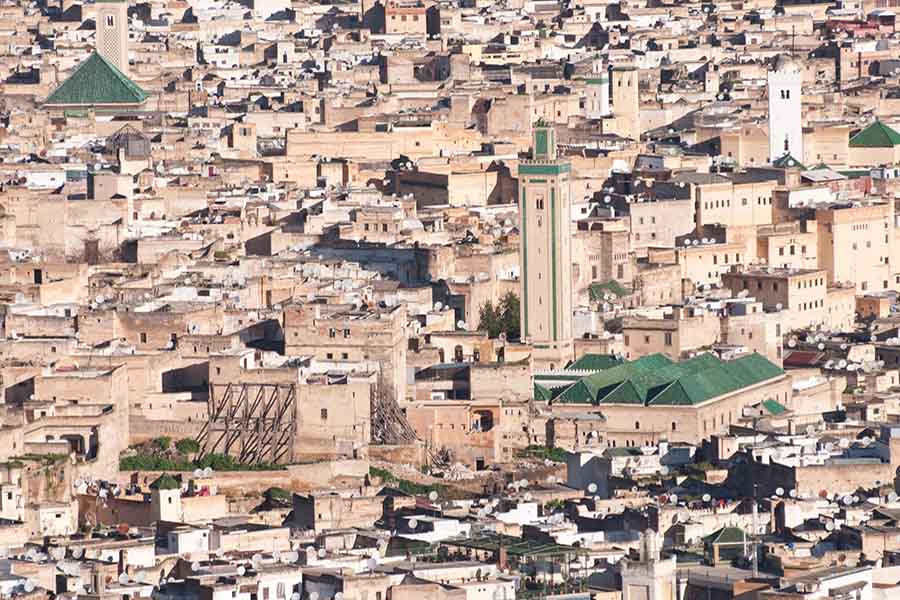 The town of Imilchil represents a symbol of Berber culture, known for its festival, officially known as Betrothal Festival – the Souk Aamor Agdoud N’Oulmghenni. The legend goes that two young people from different tribes fell in love, but were forbidden to see each other by their families. The grief led them to cry themselves to death, creating the neighbouring lakes of Isli (his) and Tislit (hers) near Imilchil. The families decided to establish a day on the anniversary of the lovers’ death – when members of local tribes could marry each other. Thus the Imilchil Marriage Festival was born.

In reality, the region is a large scattering of tiny villages, and when young person needs to find a partner, they can’t simply go and look for one, due to the conservative social norms. Thus, the festival allows for fathers to show their daughters and find husbands for them. When a woman accepts a man’s proposal to marry, she says “You have captured my liver”. (Tq massa n uchemt) Up to 40 couples take their vows on the same day. The festival is rich with music, dancing, feasts, and colorful clothing. The celebrations attracts many tourists to the area, and though contributing to local economy, there are fears that the rituals can be affected by the foreigners.