Fes to Bhalil and Sefrou 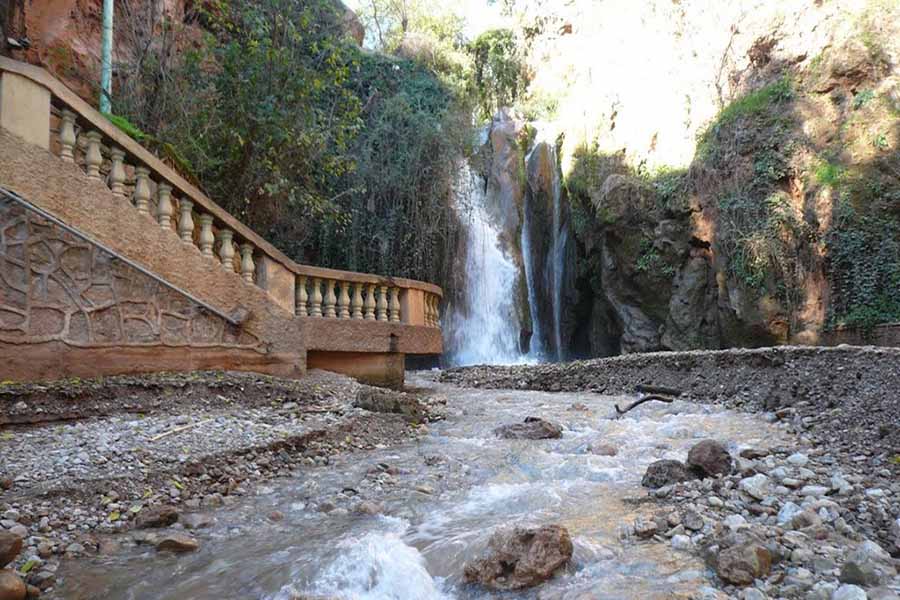 It is a miniature village at the entrance of Sefrou

Primordially speaking, This village contains a great deal of cave dwellings which were built in the mountain sides. The reason why its inhabitants are a denotation of troglodyte dwellers . The village depicts the pre-Islamic epoch

it is a small town situated at the base of the Atlas mountains. It was traversed by Oeud Agay river.

It was known as a favorite Jewish living quarter who used to gather in Lmlah neighborhood. The area stands for the Jewish architecture. as far as the old medina is concerned, it always guards its outstanding touches particularly while marching through .

Sefrou locality makes it an agricultural area where the Cherry Festival takes place every June.

Returning back to Fez 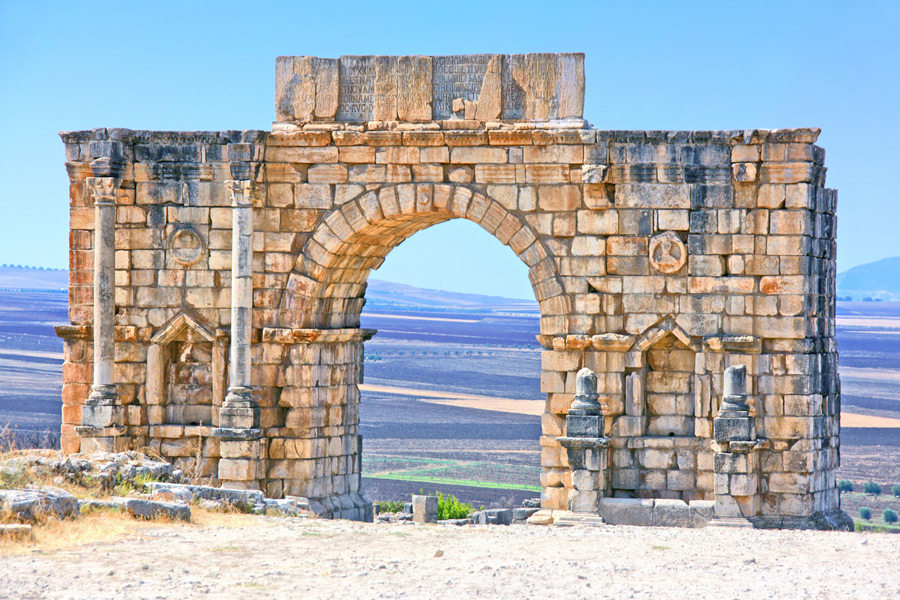 Fes to Meknes and Volubilis

In this expedition you will see Meknes city and the leftover part of Volubilis-the Roman city which was first built in the 3rd century BC, 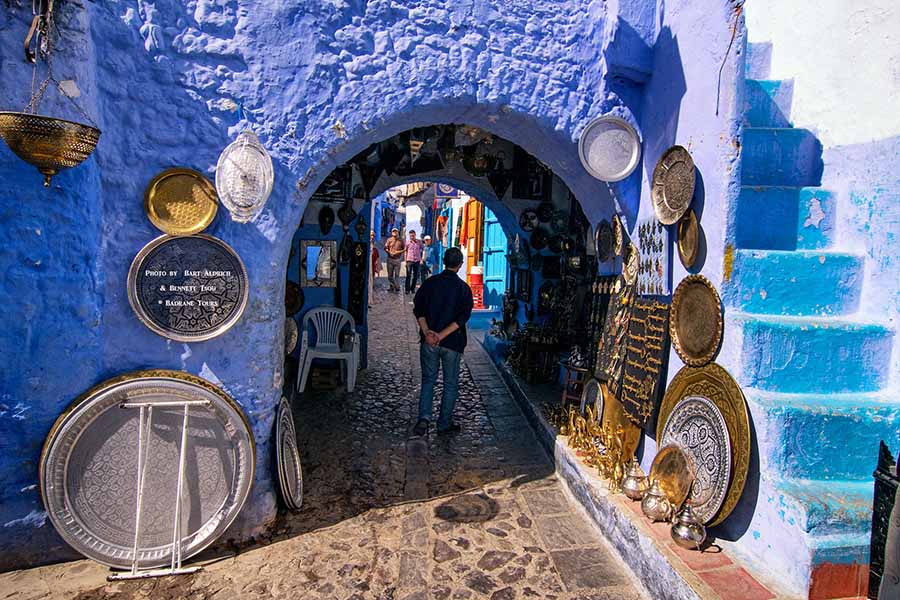 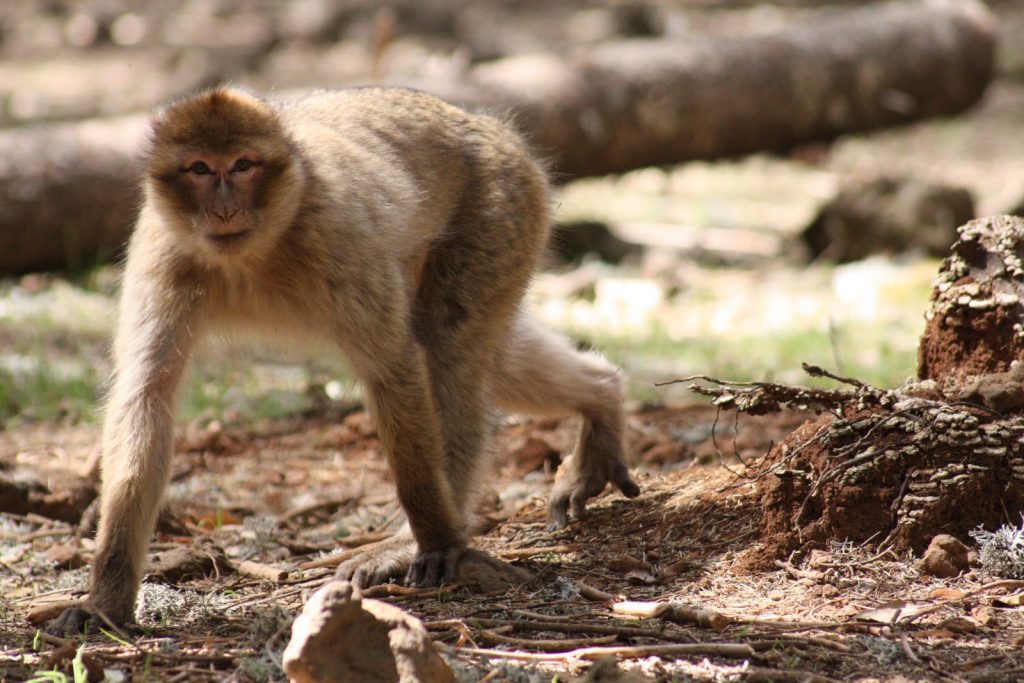 we will take you for a discovery of the most astonishing sites of the middle Atlas which will provoke your keenness to find out the region’s mystery.