From Marrakech to Zagora Desert in 2 days 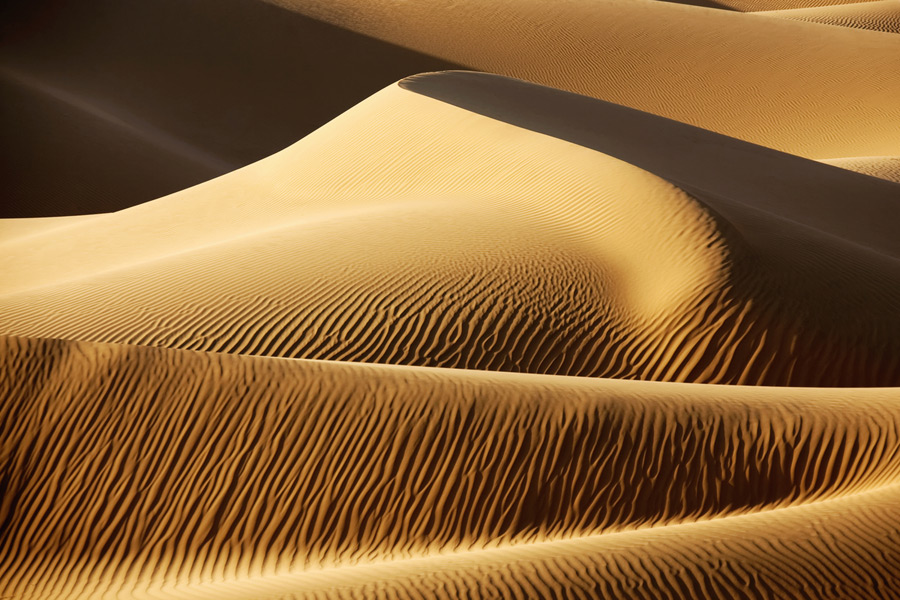 Embark on our Marrakech to Zagora 2 days desert tour, as you cross the spectacular high Atlas mountains and the Tizin'Tichka pass which is (2260m).

You always get to appreciate the beauty of the landscape along twisted roads going through the Berber farms and villages, to reach the Kasbah Ait Ben Haddou (Ksar village), the fortified Ksar as well as it's beautiful Kasbahs.

You will get to visit this place and also have a lunch in one of the local restaurants.

Afterwards, the journey to Draa Valley begins crossing the second pass known as TiziN'Tnifift at 1710m which used to be the earlier route of caravans for Sahara traders.

This road is twisted around the tops of enormous chasms before it then passes down the hills to Agdez.

Here at Agdez you will have the opportunity to explore the largest palm grove on our way to Zagora.

This road goes along the Draa valley with dusty mud brick towns at every few kilometers and palm groves along the path.

Among some of the attribute of the towns are the presence of Kasbahs and fortified houses made from rammed earth.

At the end of a pleasant long scenic drive, then is the arrival at Zagora.

Zagora is a palmerie town blessed with some great ceramic and pottery workshops on the way to the desert.

It is one of the major towns of the Draa Valley and in previous times was the spot for tax collection for caravans journeying from Timbuktu, which takes 52 days on camel across the Sahara.

There is a symbol which commemorates this fact at the edge of the town.

After this you will then be dropped off by camels for your camel ride into the desert camp at sunset which takes you to our Zagora desert camp, for you to enjoy a traditional Moroccan dinner under the stars while locals play their traditional folk songs for your entertainment.

Marrakech to Zagora 2 days As you awake early, you are greeted by the attractive sight of the sunlight rising over the small dunes of the Zagora desert.

This is accompanied by a typical breakfast in the bivouac of Zagora.

The final part is the camel ride to meet your driver who is to drive you back to Marrakech.

You will also have free time in Ouarzazate for lunch in one of the local restaurant and also visit the famous Kasbah of Taourirt.

In the afternoon, we drive you back to Marrakech via the Atlas Mountain which brings an end to your Marrakech to Zagora 2 days tour.